You are here： Home » News

Introduction to the advantages of LED creative displays?

1. The appearance of the special-shaped module makes the LED heterosexual screen have better modeling ability

The display surface is a part of the cylindrical surface, and its expanded view is a rectangle.

The display surface of the display screen is a three-dimensional curved surface, such as a spherical screen, a polyhedron screen, and a sky screen.

The LED spherical screen has a full 360° viewing angle, and can play videos in all directions. You can feel good visual effects from any angle, and there is no plane viewing angle problem. At the same time, it can also directly insinuate spherical objects such as the earth and football on the display screen according to the needs, which makes people feel lifelike and is widely used in museums, science and technology museums, and exhibition halls. 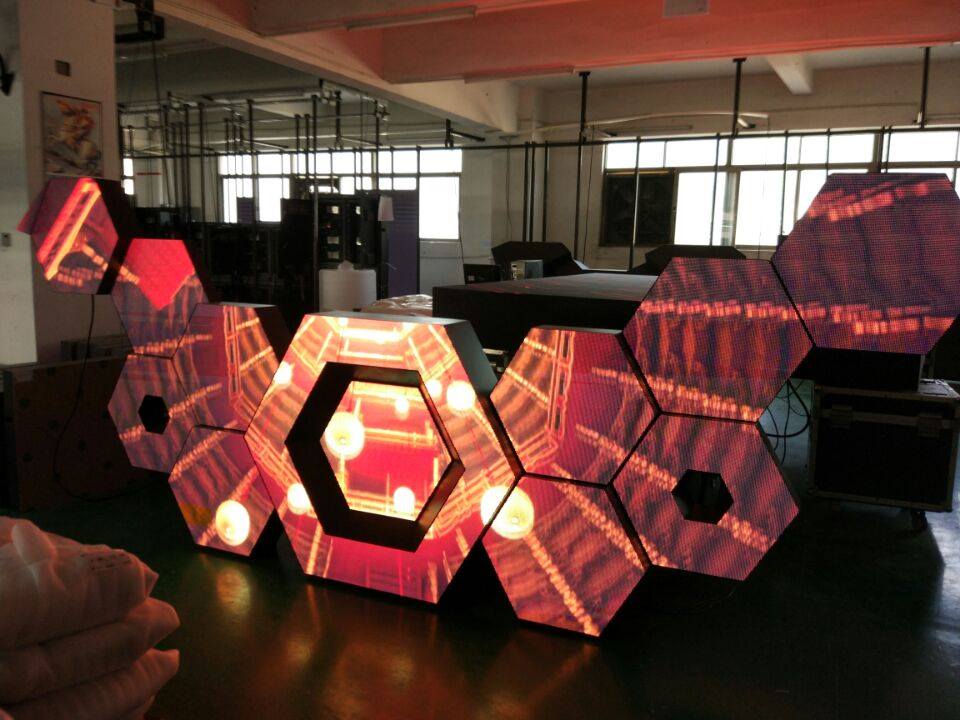 2. The LED special-shaped screen has higher requirements for R&D capability and production process

The appearance of LED special-shaped display screen breaks the large screen splicing system that can only be spliced into a cold rectangular shape. It can be spliced into various irregular shapes at will to display some highly creative content, which can not only attract audiences at the first time. In order to achieve better publicity effect, it also better expands the application scope of LED display splicing.

Bescan is a manufacturer who is specialized in the development, solution, production and marketing of high quality LED Display